From the beginning of time, the moment the first Word was uttered and the first atom split we have been plotting our return to Source throughout the Universe. A constant search for God. Researching origin. Each and every motion -- a pursuit of clarity, of purpose, of a deeper understanding of Self.

The journey back to our True Self: Oneness.

Through word-sound then eventually written on stones, tablets, leaves, papyrus, paper, virtually, every significant discovery along our journey as mankind has been documented for future generations.

From the Dead Sea Scrolls and the Bible, to the Torah, the Qur'an, the Vedas, the Tao Te Ching, the Baghavad Gita, the Upanishads, the Buddhist Sutras and the Book of Coming forth by Day to the Emerald Tablets:

The Tabula Smaragdina (also known as the Emerald Tablet) is believed to be the first known treaties on the indwelling light that has ever been found with all the other spiritual books being offshoots. 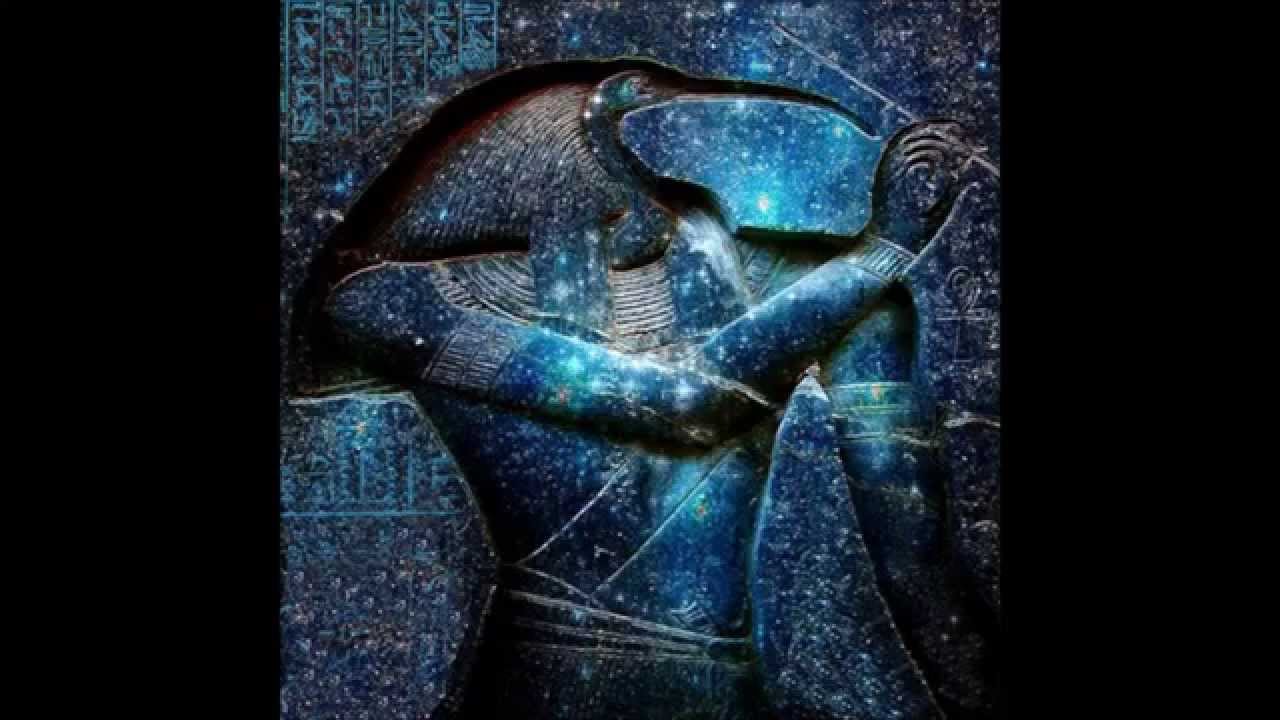 Originally written by THOTH, the Atlantean, Mystery Master, Record Keeper and Magician who, is also called Hermes Trismegistus, the Tabula Smaragdina was a primary text for the alchemists of ancient Khemet.

If you are seeking answers to questions you have yet to find the words to articulate then I suggest you read all 13 tablets.

For now, however,  I would like to highlight an excerpt from the 9th Tablet:


Tablet IX: The Key of Freedom of Space

The nine also corresponds to the seven chakras with the sixth consisting of three organs i.e.,the three components that make up the so-called ‘third eye’ being the pineal, the pituitary and the thalamus.

Diffusions of Consciousness, Worlds within worlds, Lords of the cycles

In order to eventually transcend the NINE you must relinquish your attachment to flesh, and follow the light (within), via meditation.

Quelling the chaos within you, your emotional nature, is the only way to have order within your mind.

Until you cast off the physical, you will remain within the structure of the NINE.

You see, the NINE are also the delusions of consciousness, because this is man's number, and man's consciousness when separated from the true light.

Additionally, NINE Aeons are living off of the Physical body with it's NINE openings and NINE lunar cycles of gestation.

Through the number 9 comes Creation, the revelation of mysteries, from the Big Bang, through the land of Khemet, enlightened consciousness continues its never-ending journey to eventually return to the Source within.

as above
so below