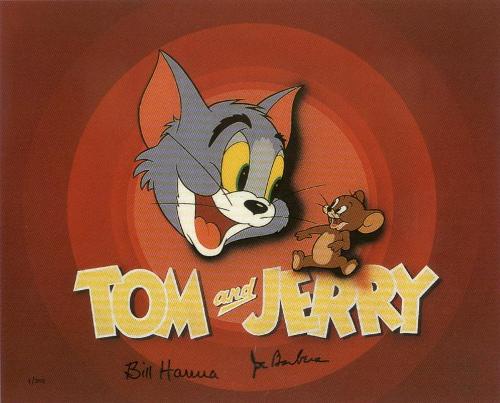 So the JLPT is done and I am free to return to my life. Which was what exactly? Facebook stalking no longer gives me the thrills it used to, Twitter is pretty much a giant online chat room and aaaaaaggggghhhhh! Tumblr is down for maintenance! What is I g'on do?

I had two choices: blog surf or HEY how about writing in your own blog for a change??? So that's what I'm doing.

And since I have the freedom to blog as frequently and/or sporadically as my heart desires I figure I'll just write about what's on my mind at this very moment. Stream of consciousness style.

There are a few things floating on the surface of my [sub]conscious at this very moment. I'll address them in inconsequential order.

I make myself laugh. A lot. I suppose I make other people laugh as well. But what is more important to me is the fact that at random occasions I find myself doing or saying something that slays me! Like serious laugh out loud effect. And I don't care if people stare or consider me crazy because at that very moment I am completely content with being my own company. I wish everyone felt that way.

The next thing that has been rambling around in my brain since last night is this whole "change your avatar/ profile pic to a cartoon character to fight child abuse" trend that I've been seeing on FB and twitter as of late. Like WTF. Seriously. I love cartoons as much (if not more) than the average "adult" but I find it pointless to participate in such a senseless activity. Yes, I said it. SENSELESS. HOW in Joshua's name is changing MY profile picture to a cartoon character going to fight child abuse??? HOW????? Can anyone explain that to me? I just can't. and of course there are mindless sheep out there doing it just because they feel that by not doing it they are endorsing child abuse. Well I am exercising my right and freedom to do whatever the hell I want! Because even though there is no way to prove that a bunch of people on the internet using cartoon avatars can save any child from abuse, cartoons are still uber cool! Ingenius plan people!

Separate from that I have been having severe mood swings and weird intuitive dreams. Which can only mean one thing: the Moon is up to something. Apparently there was a triple cosmic hit yesterday. Uranus is up to something and the Moon-Mars conjunction is causing emotional storms. Go figure. I should also be receptive to revelations pouring in from the higher levels of consciousness. Well that explains the eerie dreams!

There is one specific person who (although we are no longer friends) keeps recurring in these dreams. Which leads me to believe that there is something wrong. However, since we are no longer friends I can only speculate and hope for the best. Because my emotional handicap is the inability to let go of the past. Even when I can feel it slipping away.

feel like I'm in free fall when I really just want to fly!