I haven't done a blog like this in a while but as the Full Moon shines its glorious light upon this Earth I find it increasingly necessary to express myself the best way I know how.

With a specific message resonating in my mind and heart.

The true definition of a lunatic.

You may or may not be familiar with Winkler's book, The Lunatic, or with its protagonist, a man called Aloysius who, for all intents and purposes, was stark raving mad. He spoke to trees and bushes but worst than that, he heard them speaking back to him! (see the movie here)

However in the midst of his blatant insanity there were glimmers of a certain type of innocence and truth that only those who detach from the confines of social normality can fully embody.

Mad people plague this likkle island paradise called Jamaica. I swear we must have the highest number of mad people per capita in the world. STATIN needs to tek a stock. Especially in the metropole where they can be seen meandering the streets like zombies or lying prostrate on sidewalks and under bus stops. Darkened by the heat and filth of homelessness in the tropics. Unpredictable and unprincipled. They are exceptions to every social rule we have ever learnt about "fitting in" and "being normal".

Yet, they are also beyond the stress, debt and taxation that threaten to convert more and more so-called "normal" people into lunatics themselves.

In fact, just this evening a madman approached my car while I sat waiting for the light to change. After asking my mother and I if we had money and food, to which we both vehemently answered no while fearing that he might flip his lid and reach into the car (the windows were down), he then asked us if we were going home to which we said yes.

Then he kissed the car and staggered away.

Needless to say I laughed my ass off all the way home. I couldn't help it. Joy comes when you least expect it especially since I was having a pretty shitty day up to that point.

True Story: I can spot mad people from a mile away.

Sometimes, I think I attract them. :-/
It might have something to do with the rattling of their loose screws and my extremely magnetic personality *winkwink*

Trust me, they are everywhere! And I'm not just talking about the ones who roam the streets and rummage through garbage bins. Those are the least.

I am referring to the ones who wake up every morning and go to work (early) where they prey upon unsuspecting, innocent, "sane" people. Lunatics who people have to tip-toe around because they know that at any given moment another personality might emerge or another screw might come undone.
They are incapable of listening to reason and insistent that they are saner and smarter than everyone else. They are hazardous, incompetent, unreliable, unpredictable and downright irritating. 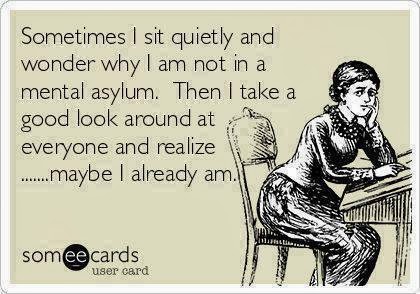 Within InI the Moon resides

I am a moon-lover, a very moon-lover. I suppose you could call me a lunatic i.e. a Lunar Fanatic. I embrace the changes that occur within InI as the moon goes through its phases and I acknowledge the power that resonates within InI whenever the moon is at its peak. I also revel in the awareness that every 28 days I get another opportunity to release negative energy and transmute it into something wonderful and full of light.

I am grateful that, in spite of the many lunatics that I am forced to encounter on a daily basis (the good, the bad and the ugly), I am the best kind of them all.

am a lunatic who honours and celebrates the lunar powers within oneself and within all of Creation. 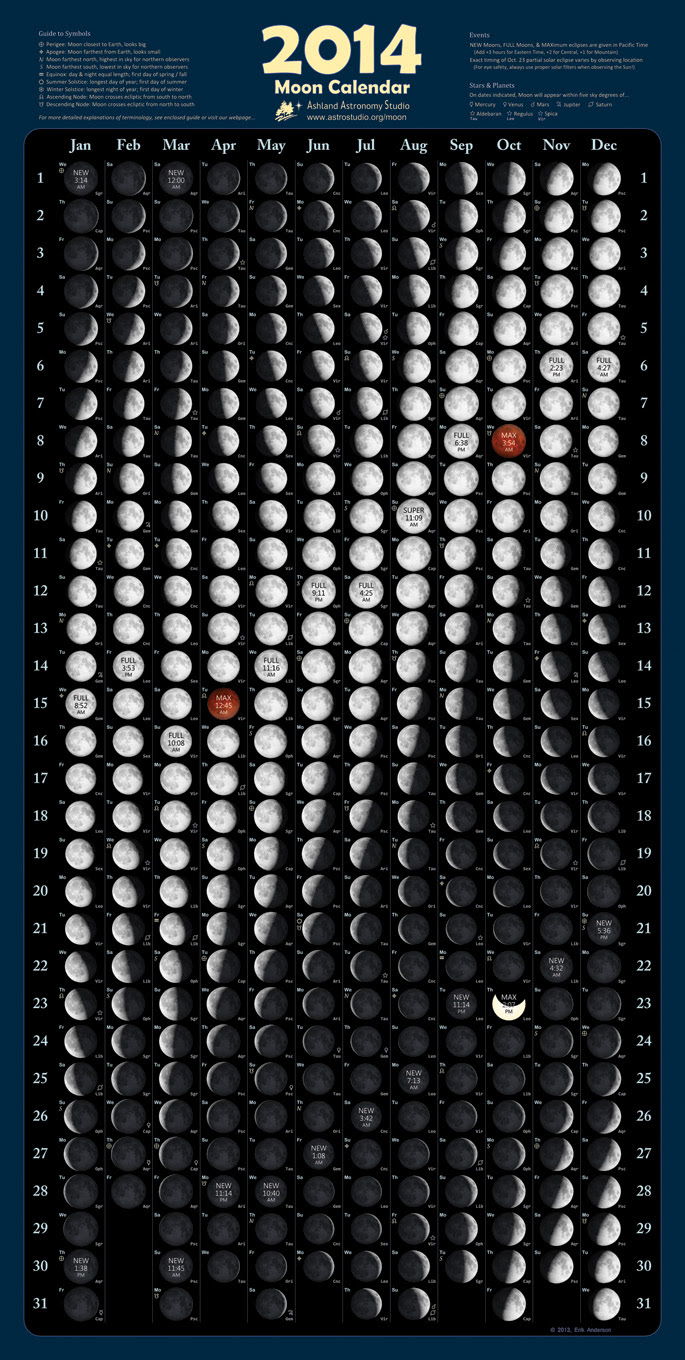